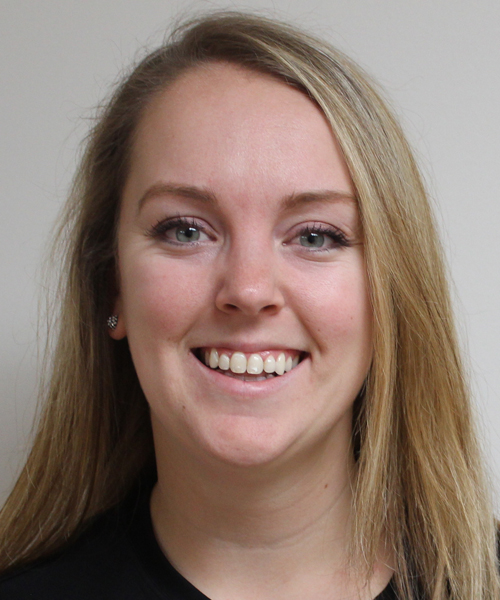 Krista has been coaching with Premier since 2015. She has lead her club teams to top 15 finishes at GLPL.  She’s a great addition to our coaching staff.

I coached JV and assisted Varsity for four years, coaching three seasons at Nicolet High School and one year at West Bend West.

I was an intricate part of the coaching staff for the conference champion Knights during the 2013 season. I coached five seasons at Next Level Volleyball Club in Franklin spanning 13 to 17 years of age as well as five summers of camp at the University of Wisconsin.  There I coached along side the Badger players and coaching staff during their all skills and setter camps.

I played college volleyball at Cardinal Stritch University as a three year starting setter and team captain.  During high school I competed in six years of club volleyball for Wisconsin Ice and the former Impact club out of Stevens Point WI.

I was also a four year varsity letter winner in volleyball winning 2 all conference awards at Rosholt High School.

Coaching Philosophy
I like to have a balance of discipline and fun. I believe in creating stronger and more confident people. Not only are we working on being elite athletes, we are working on being better versions of ourselves as a whole. You have to be a good person longer then you are a good athelete.