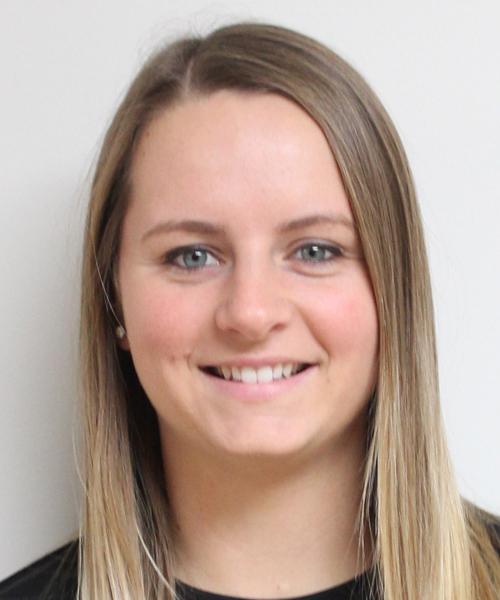 Coaching Teal Teams with Premier since 2017.

I enjoy coaching youth volleyball because I want to instill in girls the same love and passion that I have for the game. I want them to develop their skills and become not only better players, but better people.