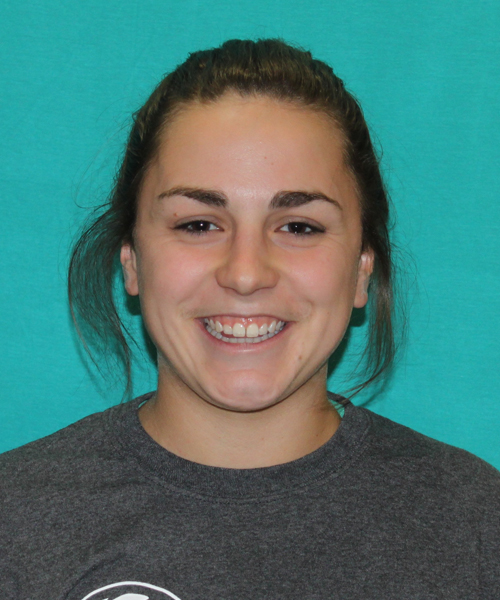 What are your volleyball accomplishments as a player or coach?
Throughout the endless years of volleyball, there were various player awards that I won, but I think my biggest accomplishment as a player was actually being able to grow into being a coach. Teaching my players about the sport I grew up playing is really rewarding!

Favorite VB memory?
My favorite volleyball memory is from my freshman year of high school at Homestead. It was the conference tournament and my team was playing for 1st place. We needed one more point to win the game and I was up to serve…I served a terrible ball that somehow ended up landing right on the line and we won the game. My team picked me up and carried me around the court. It was both hilarious and fun.

Why Wisconsin Premier Volleyball Club?
Wisconsin Premier cares about more than just winning, but making sure that each player has the opportunity to play, improve, and get the coaching they deserve.

Favorite Quote?
Nothing is impossible, the word itself says ‘I’m possible’!
– Audrey Hepburn